NAS is highly cost-effective, flexible and functional storage option. However, like most of the storage devices, data loss cannot be prevented even in NAS system. Each NAS system data loss has a different history, but there are some frequent situations that need a restoration of network storage. Here are some of the most common NAS failures: 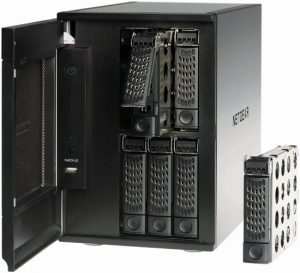 The above failures show that there are many reasons that can cause data loss, even in a NAS system. A little cautiousness the enormously increase the data security. To help you prepare against such scenarios, we have complied together some useful tips to prevent the risk of data loss: